HBO and Showtime have begun providing their content through stand-alone subscriptions. Sony has announced it would soon provide customers with the ability to choose individual channels for those subscribed to its PlayStation Vue TV service.

What channels would people actually pick and pay for, if they had the ability? People may be surprised by the answer they get.

ESPN, a Disney-owned sports network that’s considered the costliest cable network, is often noted as the biggest reason people opt not to cut the cord. However, a Digitalsmiths survey has revealed that just 36 percent of people, if given the ability, would add the channel to their personal a la carte TV channel lineup.

ESPN’s percentage is even less than ABC’s percentage of nearly 67 percent, Discovery Channel’s 62 percent, History’s 58 percent, Comedy Central’s 43 percent and The Weather Channel’s 40 percent.  If consumers were able to choose their own television programming, ESPN actually ranks 20th on the list.

It could be the reason the station hasn’t looked far into the future. While it did sell subscriptions for the Cricket World Cup, it’s not likely it’ll join in Sony’s a la carte lineup for the reason of it asking for high premiums. At the moment, pay TV service providers are shelling out about $6 per subscriber for the ESPN channels.

Many networks could benefit from unbundling, especially if they could strike a deal with company like Sony to handle the billing. Consumers wouldn’t mind paying $38 a month for the lineup they want, which tends to average about 17 channels.

When compared to the money consumers are paying right now, it’s no wonder why people want to have a choice. About 40 percent of folks pay over $125 a month for home phone, Internet and TV service with another 23 percent paying in excess of $150 a month.

Nearly 82 percent of people would rather choose what channels they’d want to view.

IPVanish, which is the only true Tier-1 VPN service in the world. IPVanish allows you to surf the net anonymously as well as access geo-blocked content in Kodi. You'll be able to watch anything unrestricted. They have clients for Windows, OS X, iOS and Android. OpenVPN is an option as well. Remember to use your IPVanish VPN with Kodi!
Tweet Pin It 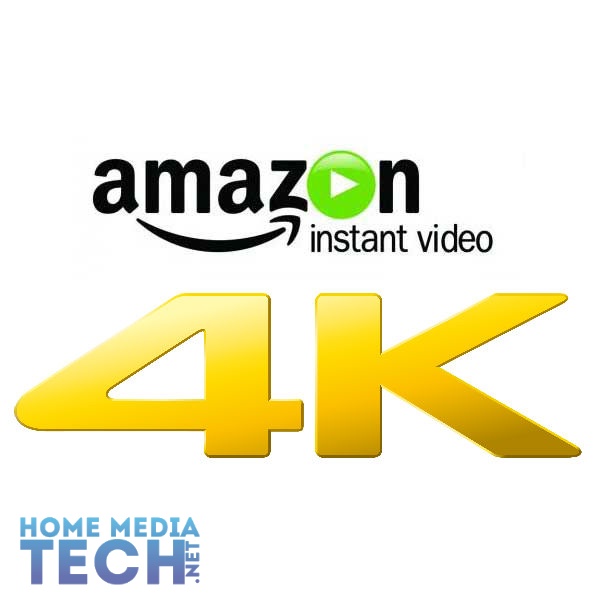 Alex has been a cordcutter since early 2013. Always looking for the easiest and most convenient way to watch content is something of a hobby. Home media and computer technology has been a life long passion, which he keeps up to date on every day.

This site uses Akismet to reduce spam. Learn how your comment data is processed.

There is truly a massive array of media players on the market, but the majority of them falter in one area or another. This is not the case with the NVIDIA SHIELD Pro.

It's been a while since I've posted a HTPC build for under $250, and the scene has changed quite a bit. Below is new build that will keep with the budget HTPC theme, but be quite new compared to our previous builds.

HOW TO: Use IPVanish VPN on OpenELEC Kodi

Using a VPN on OpenELEC is something that many people find is necessary because they want to either unblock geo-restricted material or they want to make sure their ISP or anyone else can't see what they are doing online. Follow along to see how you can use IPVanish with your OpenELEC Kodi HTPC.
Tweets by @HomeMediaTech